Although all aspects of coasteering have been informally practised by people for a very long time, if only as a means of access to a cut-off cove beyond a headland, the term appears first to have been used in 1973. In the book Sea Cliff Climbing, John Cleare and Robin Collomb said "A few enthusiasts believe that coasteering will become popular and has a big future".

In the 1990s it emerged as a commercially guided recreational activity initially along the cliff coastline of Pembrokeshire in Wales. By 1997 write-ups started appearing in the travel/recreational pages of the newspapers showing that several commercial companies were offering such an activity.

In 1999 one guide company, licensed a trade mark incorporating the word "Coasteering" in a distinctive script. However, the word was by then in general use to describe the activity.

The activity then spread to all regions of the UK where there are suitable rocky coasts, including Cornwall, Pembrokeshire, Anglesey and the Highlands and Isles of Scotland. 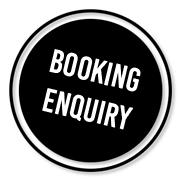 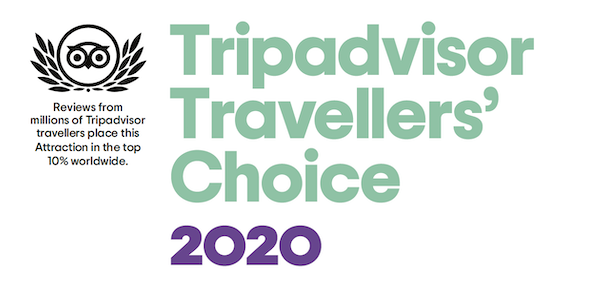 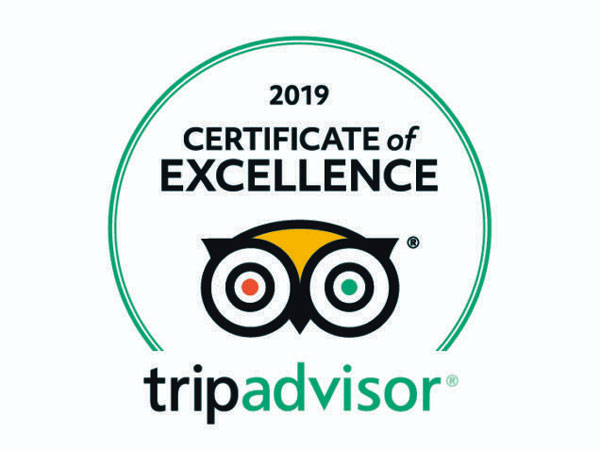